The World Cup…. We meet again!

Did you know that with 40% of the world fast asleep whilst games are being played this year in the World Cup; many consumers are most likely going to need to seek alternative ways of watching the game. What are these ‘alternative ways’ we speak of?! Social media of course! “Zenith is expecting heavily paid social activity around the matches as brands seek to join the conversation.” This is honestly the perfect opportunity for brands to penetrate the football market using both a digital and social approach.”

It is suspected that in some markets the mighty social media may well exceed television in terms of spend! Although of course TV will still be important as it always has been. However this years World Cup could certainly be a game changer! In 2014, TV was recommended to be the advertising platform likely to benefit the most from the World Cup. Not anymore! Looks like social media has outdone itself once again. 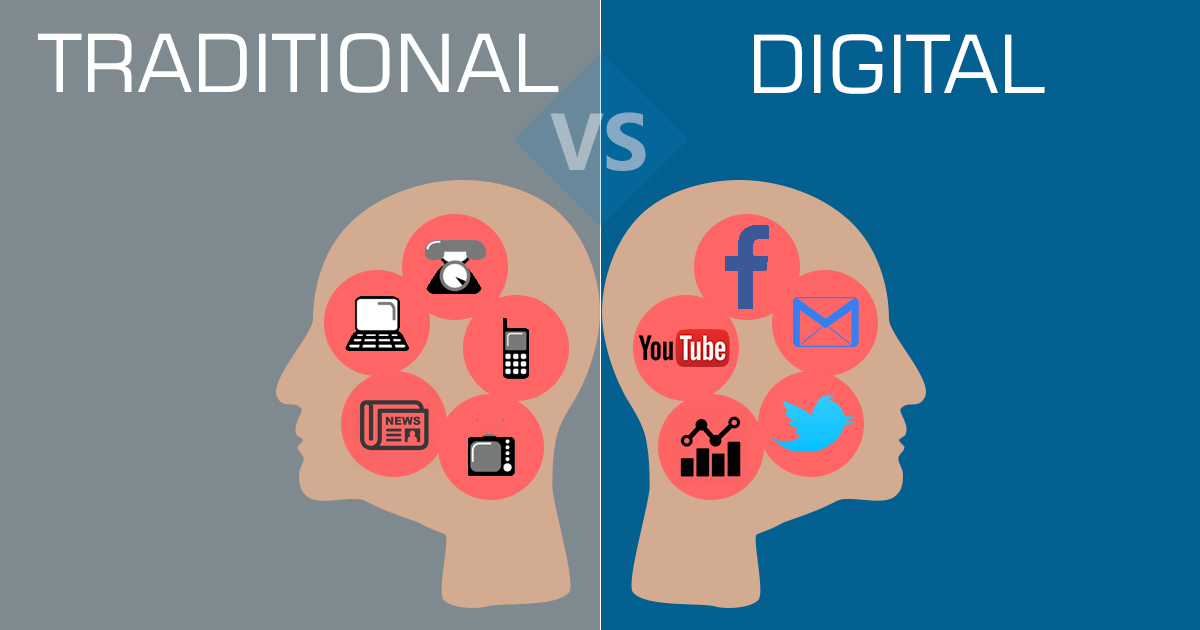 Jonathan Barnard, head of forecasting and director of global intelligence at Zenith, says “Social media is going to be a lot more active this time around because it has matured a lot in the last four years.”A reason for this is the fact platforms have gone from being text based and photo based to being heavily video based as well. A lot of people are sharing videos, like match highlights, which will create a lot of activity and a fertile environment for brands to advertise in.”

The World Cup alone is said to be responsible for 10% of all the growth in ad dollars as the tournament showcases the brand building powers of both traditional television and most importantly social media.

Social media provides brands with a place to start a conversation around the games that are playing or due to play, usually triggering increased traffic to news and sports sites, which in turn results in more internet searches and higher sale of newspapers. According to Zenith, “this is because opportunities lie both in the size of the audience and the demographic. For instance, many of the tournament’s 3.2 billion viewers are young, upmarket and mobile consumers” meaning they’re typically harder to reach on TV and most likely to be fixated on their phones. Kurchinggg! go the worlds biggest brands.

Visa is a great example of taking advantage of this social media peak and has quickly jumped on the bandwagon and tailored it’s campaign to suit a younger, more digital-savvy audience by producing short six-second videos with subtitles, This campaign was made exclusively for social media. The campaign is set to launch across 45 markets and in 24 languages. Not only did Visa tailor it’s campaign to a social-media crazy audience but they also used a very effective approach to advertising – videos. Also very popular with the younger generation. Clever clever Visa.

Do you want to know who else is thriving from this o so glorious digital world?! Coca-Cola! One of FIFA’s long-established top tier partners, who revealed its World Cup campaign will feature two TV spots as well as a limited-edition Coke can design, sporting numbers zero through nine so fans can share their score predictions on social media. Not only is Coca-Cola advertising on traditional TV but their use of shareable content here (which we talked about in a previous blog) is crucial and a very smart move. Coca-cola are rightfully promoting engagement and communication amongst fans to create that fiended buzz!

To find out more on this topic please visit the link below:

With regular instalments of digital marketing knowledge & nuggets we’re here to help you digitally transform your business and grow online.

This website uses cookies to improve your experience while you navigate through the website. Out of these, the cookies that are categorized as necessary are stored on your browser as they are essential for the working of basic functionalities of the website. We also use third-party cookies that help us analyze and understand how you use this website. These cookies will be stored in your browser only with your consent. You also have the option to opt-out of these cookies. But opting out of some of these cookies may affect your browsing experience.
Necessary Always Enabled

Any cookies that may not be particularly necessary for the website to function and is used specifically to collect user personal data via analytics, ads, other embedded contents are termed as non-necessary cookies. It is mandatory to procure user consent prior to running these cookies on your website.